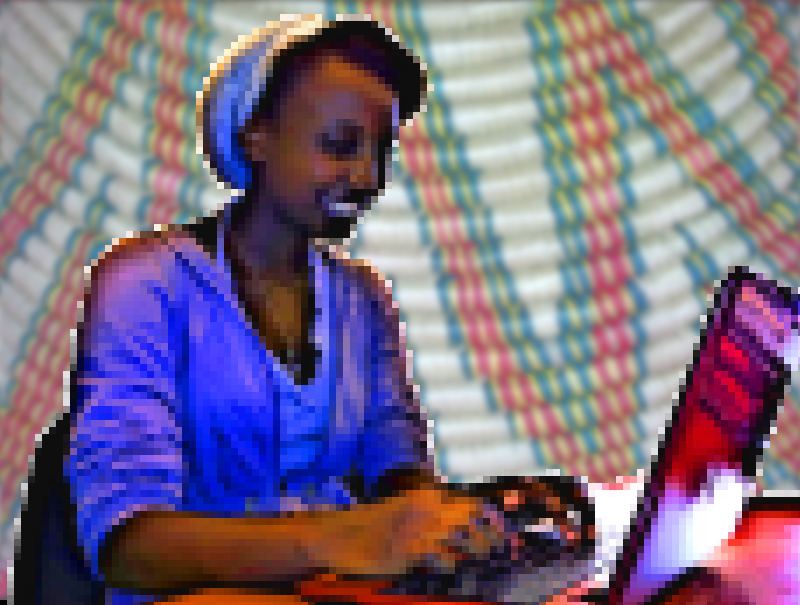 A new chat is born